Skip to content
Home » Discrimination Ordinance: Grounds of i) Religion or Belief and ii) Sexual Orientation

Discrimination Ordinance: Grounds of i) Religion or Belief and ii) Sexual Orientation

The Committee for Employment and Social Security published its policy letter on 13th September 2021. This followed the States decision of July 2020 to include the grounds of sexual orientation and religion/belief into the first phase of the new discrimination ordinance.

The ESS policy letter also asks the States to reframe the ground of ‘religious belief’ as ‘religion or belief’. The Committee recommends aligning the definition of
‘religion or belief’ with the equivalent definition in the UK Equality Act 2010. The Committee have added the tests from Grainger plc v Nicholson (2010) and the exclusion of single issue or political belief.

The publication of the policy letter followed consultation in the autumn of 2020.

To read the policy letter press the button below. 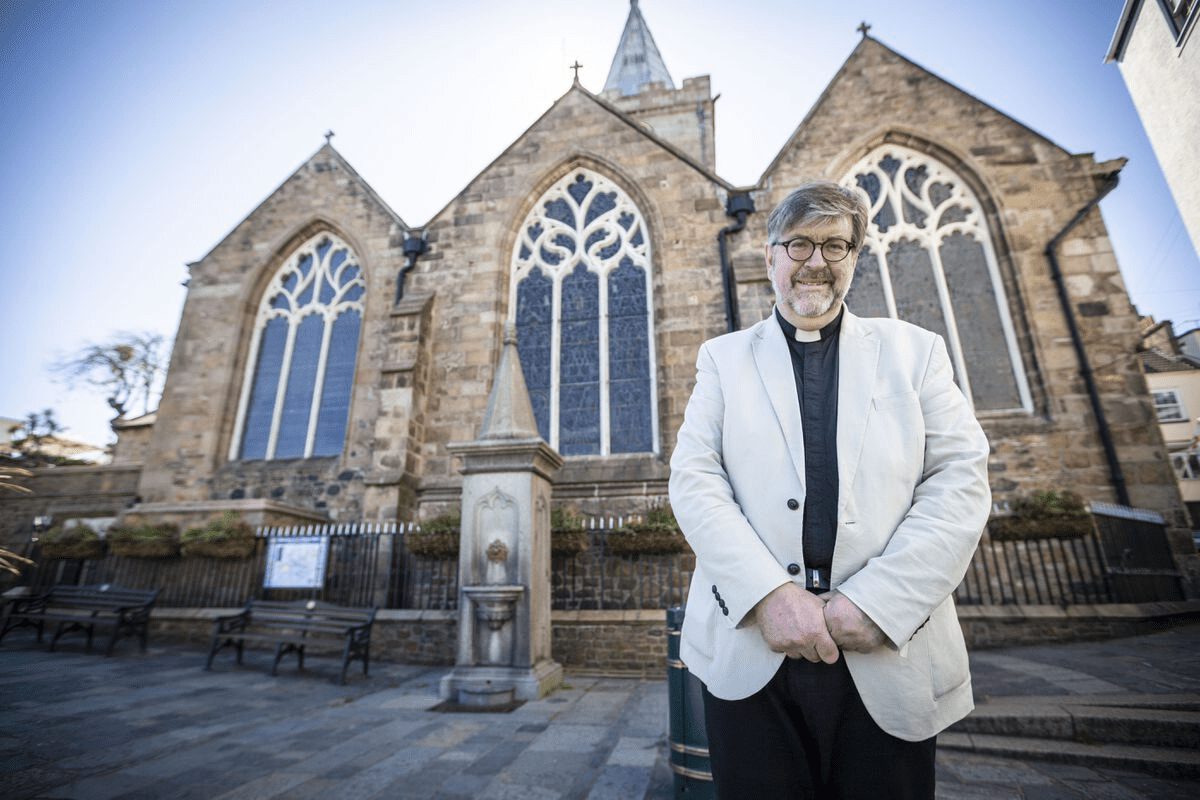 The Policy and Resources Committee have provided a letter of comment on the ESS policy letter. This is specifically in regard to the recruitment of senior leadership positions in voluntary schools.

An amendment has also been placed Deputies Murray and Haskins. This amendment seeks to maintain the current policy position with regard to appointments to senior roles in religious schools.

To read the amendment press the button below.

The ESS policy letter is due to be debated at the meeting of the States starting on the 2nd November 2021.