There are a number of groups/bodies discussing this very sensitive issue, they include:
Dignity (Pro) My Care, My Choice
Care for life (against)
Deputy Emilie Yerby blog on Assisted Dying 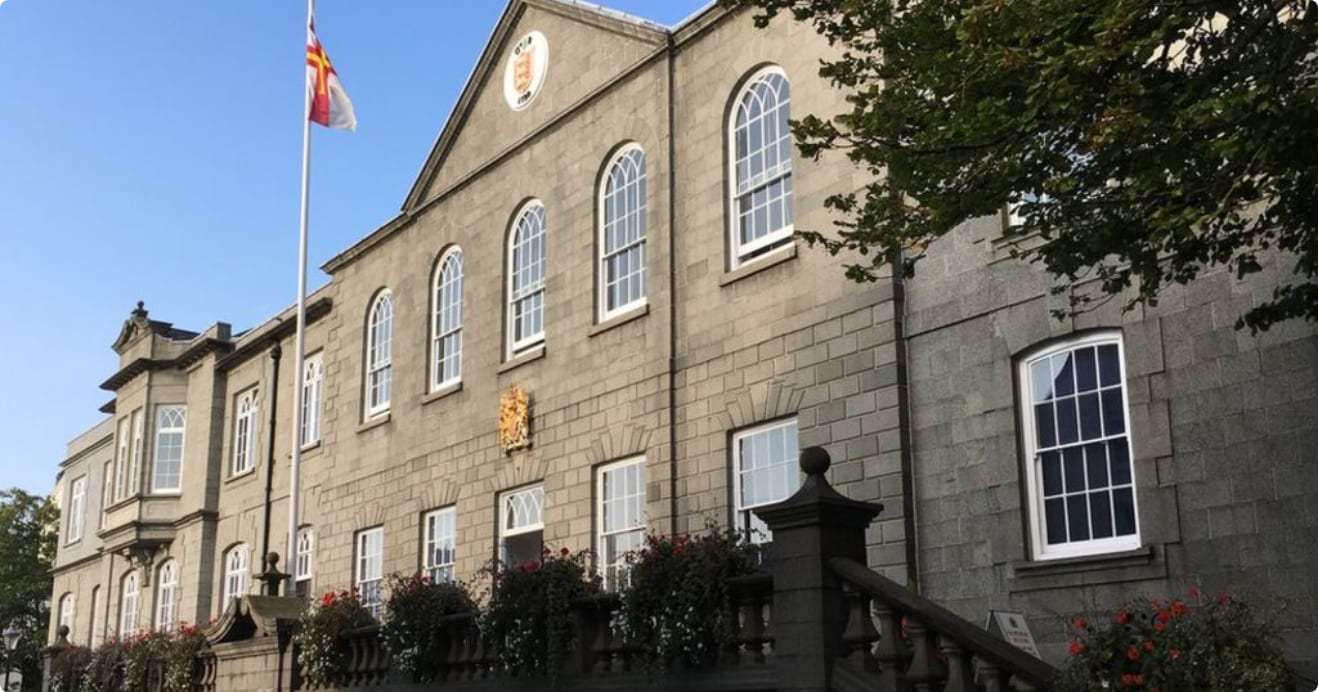 There were a number of public meetings over the debate:

As you will be aware we no longer have an Executive Director, keeping up with the momentum of this debate is difficult for our volunteers but please do copy us in on your views as you contact deputies.
The GDA has been working on this matter since the beginning of the debate and has issued this comment (8th May 2018)
Please email your thoughts to info@disabilityalliance.org.gg or our Vice Chair Rob Harnish Socialpolicy@gda.org.gg

GDA response to the Assisted Dying requête
8th May 2018
The Guernsey Disability Alliance acknowledges the compassion and integrity of those who have brought forward the Requête on assisted dying.
Both understandings of the term “assisted dying” and moral positions in relation to legalisation vary across our membership. The speed at which the local debate has developed has not allowed time for the Alliance to be confident that it could produce an accurately weighted representation of that variety. Our initial evidence, however, suggests that the majority of our members are opposed to the present Requête.
The Executive Board is conscious that where and how the lines are drawn across the continuum of persons seeking assisted dying is a particularly crucial issue for socially vulnerable groups, including persons with long-term disabilities and persons living in poverty (a group in which disabled people are disproportionately represented). Because persons in the last stages of a terminal illness are by that stage also invariably disabled, this issue is extremely important to us.
In the absence of a clear definition of assisted dying and clear specification of qualifying criteria, we have adopted a position against the requête authorising the legalisation of assisted dying in Guernsey at this time on the basis of what we take to be factually warranted concerns about the preparedness of this jurisdiction for its implementation. We believe it is of paramount importance that the requête should be defeated.
We do not believe that these concerns could or should shut down the research and debate necessary to justify revisiting this issue in future, but they do set out what we take to be important preconditions to be met before the introduction of any future requête on this morally sensitive topic.
We hope to produce a fully researched response to this matter from the perspective of persons with disability in due course. The following material is a partial summary of issues we intend to consider.
The lack of clarity concerning key discretionary terms (e.g. assisted dying, autonomy, capacity, self-determination, [unbearable] suffering, terminal illness, voluntariness).
The lack of a clear, coherent and logically sound ethical statement of the moral foundations on which the legalisation of assisted dying is to be based in the context of our legal structures.
The lack of a viability study concerning the status and effectiveness of “unbearable suffering” and “terminal illness” criteria from both a moral and a legal standpoint.
The lack of preliminary economic analysis.
The lack of tried and tested capacity legislation.
The lack of tried and tested discrimination legislation.
The lack of consultation and analysis concerning local end of life care and the relevant funding.
The lack of certainty in the response of the British Medical Association to queries about the risks to U.K. registered doctors practicing in Guernsey.
We welcome feedback from all members of the public to info@disabilityalliance.org.gg
Media Contact:
Rob Harnish, Vice Chair GDA, socialpolicy@gda.org.gg 07911 718339
Please find attached the GDA’s response on the Assisted Dying Requête.
Media release – GDA response Assisted Dying Requete – 7th May 2018