G4 statement on the discrimination legislation 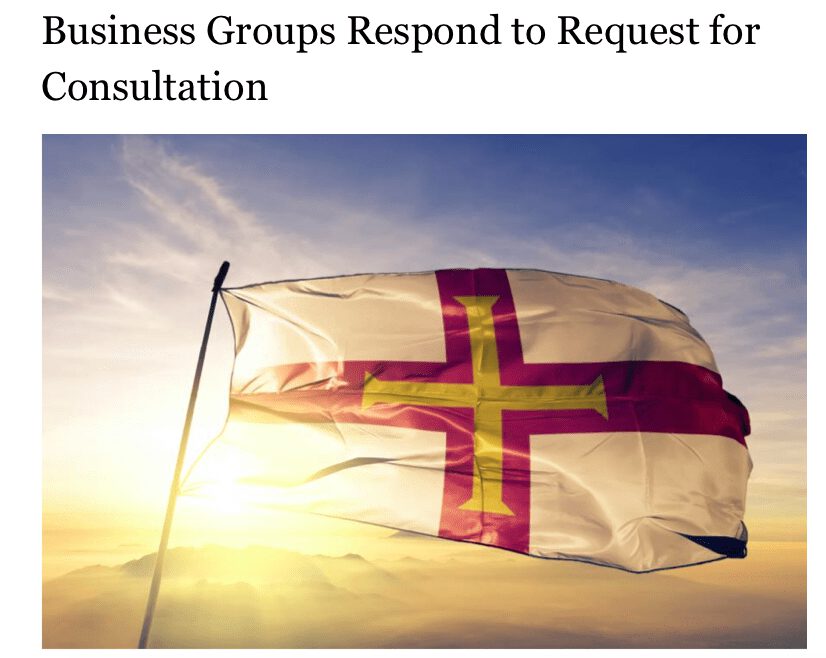 G4 business groups have jointly responded to a request for feedback on the Anti-Discrimination Legislation proposals.

Their letter to Deputy Peter Roffey, which focusses on the principles of legislation, rather than the details of the ordinance, sent to the Committee for Employment & Social Security can be read here

From a GDA perspective there are a number of good points:

They have raised the following concerns:

We have reached out to G4 to meet and discuss these points in more detail. We welcome the support for the legislation and hope it will increase the drive to understand the law in more detail and reduce the fear around misinformation.

You can view more on FAQs and Information Sheets here