Skip to content
Home » In the News » Resolutions – Discrimination Ordinance: Grounds of i) Religion or Belief and ii) Sexual Orientation

Resolutions – Discrimination Ordinance: Grounds of i) Religion or Belief and ii) Sexual Orientation 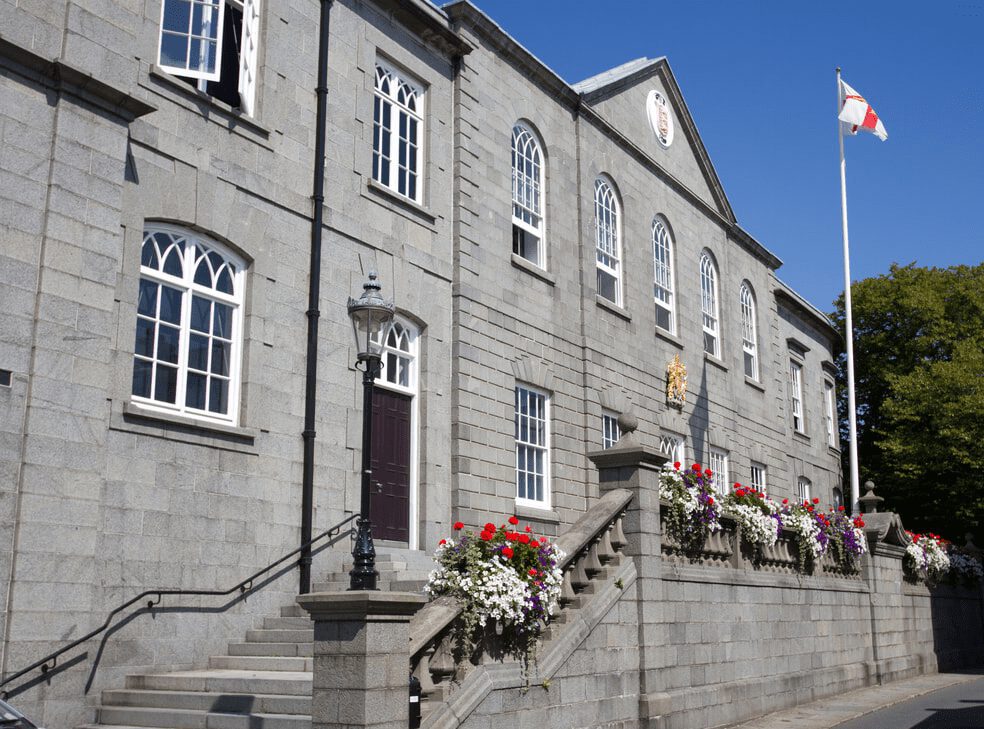 As far as we understand the States made the following decisions on 4th November 2021.

The States were asked to decide: – Whether, after consideration of the Policy Letter entitled “Discrimination Ordinance: Grounds of i) Religion or Belief and ii) Sexual Orientation” (dated 13th September, 2021), they are of the opinion: –

To agree that the ground of ‘religion or belief’ should replace the ground of ‘religious belief’ in phase one of the new Discrimination Ordinance(the drafting of which was agreed by the States on 17th July 2020)and that the definition of this ground should be based on the UK definition of ‘religion or belief’ with the addition of the five tests from Grainger plc v Nicholson (2010), as set out in paragraph 4.1, and the exclusion of single issue or political beliefs.

Meaning that just “religious belief” will be in the draft ordinance coming back to the States not secular belief.

To agree the exceptions to the Discrimination Ordinance as explained in section 4 of, and set out in Appendix 2 to, the Policy Letter except that in relation to exception no. 48 there shall not be a 5-year limitation on its application

With no limit on the exemption of the head teacher being able to be Catholic in Catholic Schools.

To agree and direct that any changes (including any additions and deletions) to the descriptions and definitions of the protected grounds and the exceptions thereto, as provided for in the new Discrimination Ordinance, shall require a resolution of the States.”

States will need to make the decision on any changes to the descriptions of protected grounds and exemptions. This can either be done by regulation, which has to come back to the States before being enacted, or by Ordinance requiring a policy letter to be brought to the States with the Ordinance then being drafted and approved by the States.