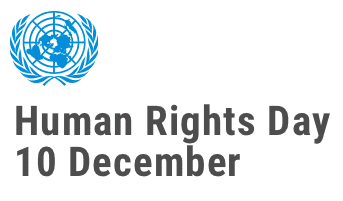 What is Human Rights Day?

Human Rights Day is observed every year on 10 December — the day the United Nations General Assembly adopted, in 1948, the Universal Declaration of Human Rights (UDHR). The UDHR is a milestone document that proclaims the inalienable rights which everyone is entitled to as a human being – regardless of race, colour, religion, sex, language, political or other opinion, national or social origin, property, birth or other status.

10 December is an opportunity to reaffirm the importance of human rights in re-building the world we want, the need for global solidarity as well as our interconnectedness and shared humanity.

Under UN Human Rights’ generic call to action “Stand Up for Human rights”, we aim to engage the general public, our partners and the UN family to bolster transformative action and showcase practical and inspirational examples that can contribute to recovering better and fostering more resilient and just societies.

find out more at https://www.un.org/en/observances/human-rights-day 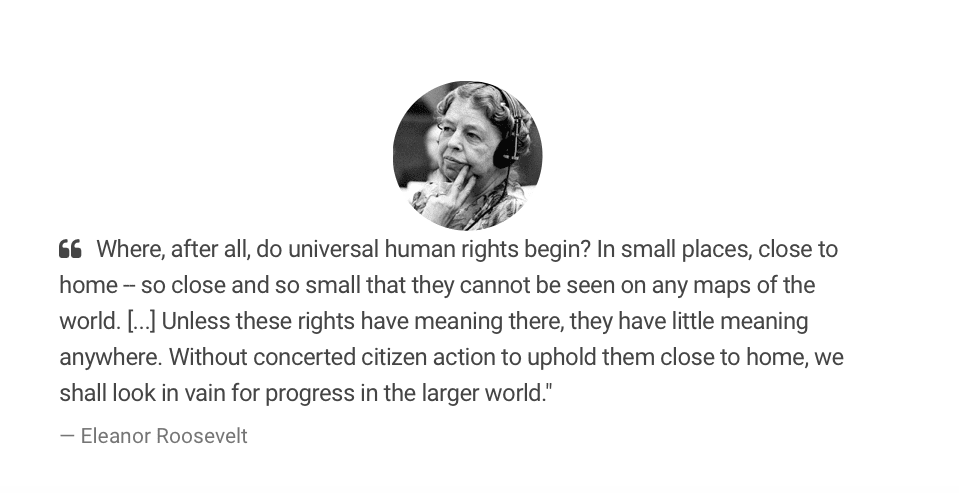 We use Human Rights Day to remind our politicians, states and community the importance of Human Rights locally, celebrate the changes that have been made and remind us all how many of the International conventions still haven’t been extended locally.

Today marks the United Nations Human Rights Day and the President of the Committee for Employment & Social Security has called on the new States to, this term, finally deliver proportionate discrimination legislation.

While Deputy Peter Roffey welcomed the recent announcement that the UN Convention on the Rights of the Child has been formally extended to Guernsey, he said there was still much work to do.

‘It is great news about the UN Convention on the Rights of the Child. It’s been a long time coming and its extension shows that the States of Guernsey has demonstrated a necessary level of compliance against its Articles. But we must keep pushing forward and there are still many areas where we fall short. The International Convention on the Elimination of All Forms of Racial Discrimination (ICERD) was extended to Guernsey in 1969. 51 years later, racial discrimination is still not prohibited in Guernsey.  This must change.

‘The discrimination legislation currently being drafted following the decision of the last States acknowledging its much-needed development will go a long way to meeting our international commitments and today, on Human Rights Day, I urge my colleagues in the States to remain supportive of that hugely important workstream as it progresses.

‘We also need to progress towards extension of the UN Convention on the Rights of Persons with Disabilities and the Convention on the Elimination of All Forms of Discrimination Against Women. Only then will the Bailiwick have met what I would consider to be fairly basic standards when compared to similarly forward-thinking and just jurisdictions.’

The theme for this year’s United Nations Human Rights Day relates to the COVID-19 pandemic and focuses on the need to build back better by ensuring that Human Rights are central to recovery efforts.

Creating equal opportunities and addressing inequalities, exclusion and discrimination will ensure that the island is a better more resilient and sustainable place to live in the future.

The Human Rights (Bailiwick of Guernsey) Law came into effect on 1st September 2006.The law incorporates the provisions set out in the European Convention on Human Rights into Bailiwick law. It also makes it unlawful for a public authority to act in a way which clashes with those provisions.

The law ensures that everyone in the Bailiwick is entitled to the fundamental rights and freedoms of the European Convention on Human Rights.

In December 2020 we updated the Human Rights graphic to include 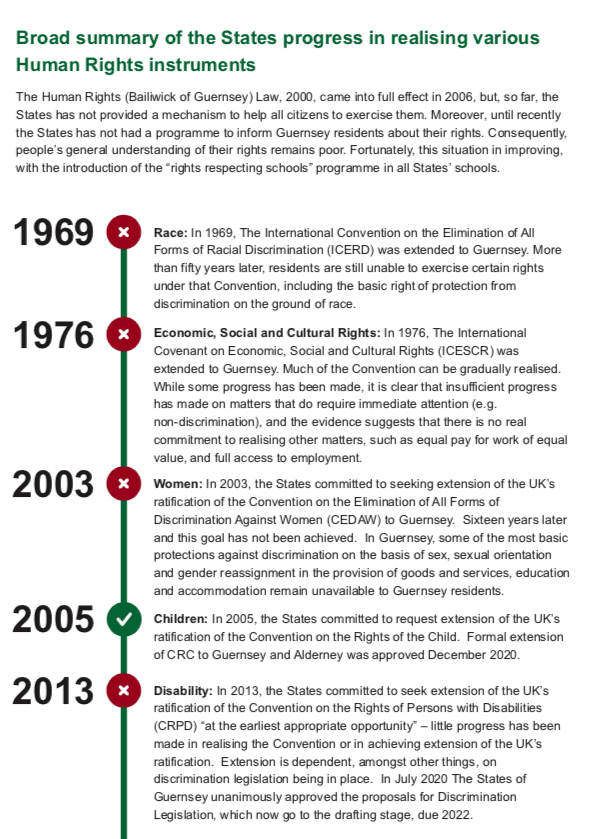