Disability Legislation, Equality and Rights Organisation, In the News 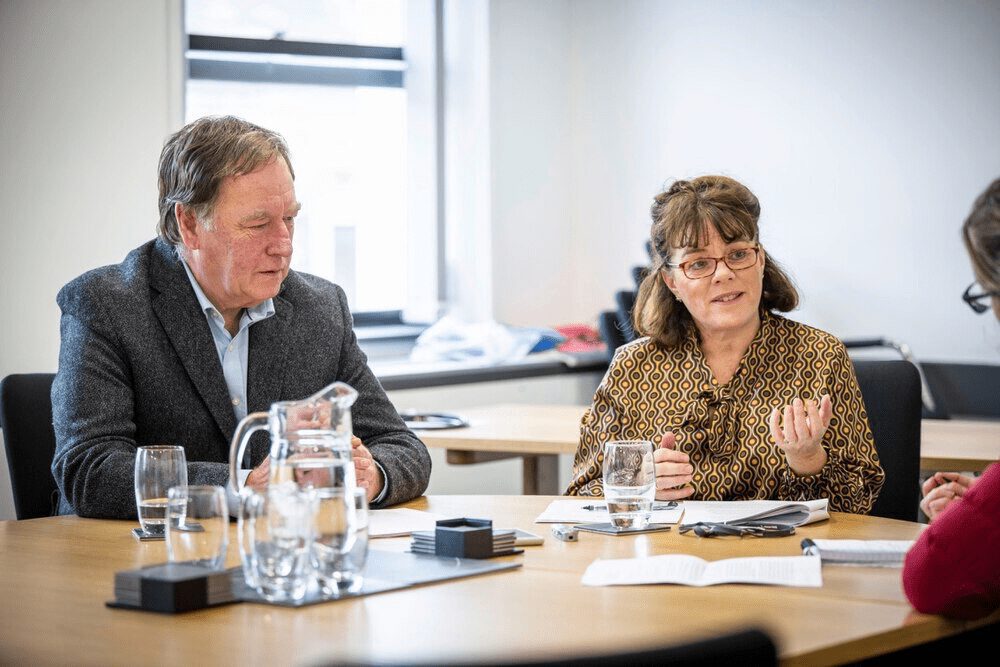 The Guernsey Disability was asked if it wished to respond to the front page article published on the first day of the New Year:  Flagship equality rights body “faces major challenges”.

The assertion that the proposed Equality and Rights Organisation (ERO) would be a “flagship” body seems a little odd.  Elsewhere, such organisations are common.  Even the Yukon (population 40,000) has its own fully staffed and fully funded ERO.  They are as common in western democracies, and as normal as, public libraries, local leisure centres, and citizens’ advice bureaus.

In establishing an ERO, the main challenge Guernsey faces is not a polarisation of views, as the article suggests.  The consultation showed a clear majority in favour.  From our own experience, it seems that even the strongest critics of the proposed discrimination legislation agree that an ERO is a good idea.  The main problem is simply that, like building and maintaining libraries or leisure centres (or schools, for that matter), it costs money.  So, the real question is, “What is the case for spending taxpayer’s money on an Equality and Rights Organisation rather than on something else?”

The answer is, “to protect us from harm.”  It is a mistake to forget that human rights were internationally agreed precisely to prevent both large and small abuses by governments and others in positions of power and authority.  We should not lightly cast aside the lessons we learned from the horrors of two world wars, or indeed from the occupation of our islands.  The fact that our sister Island, even without a full suite of legislation, has had more than 90 complaints of discrimination in the last two years should alert us to the fact that such abuses still exist.

For some reason, the opening chapter of Owen Flanagan’s The Geography of Morals has just sprung to mind:  “On being ‘imprisoned by one’s upbringing”.  Until recently, there has been little education about human rights in Guernsey.  The need to make the case for an ERO highlights the fact that, until recently, human rights were not taught in schools.

To quote Elanor Roosevelt, one of the architects of the Universal Declaration of Human Rights, “Where, after all, do universal human rights begin?  In small places, close to home – so close and so small that they cannot be seen on any maps of the world; [the neighbourhood they live in; the schools or colleges they attend, the factories, farms, or offices where they work].  Such are the places where every man, woman, and child seeks equal justice, equal opportunity, equal dignity without discrimination.  Unless these rights have meaning there, they have little meaning anywhere.”  The parishes, schools, colleges, factories, farms, offices and other institutions of Guernsey are those small places.  It is a lesson we should take to heart.  The quotation continues, “Without concerted citizen action to uphold [our rights] close to home, we shall look in vain for progress in the larger world.”

Human rights are our main defence against abuses that can happen even in a small, democratic community.  While light touch government is great, we shouldn’t forget that many of the things that make equality of opportunity possible are led by government (access to employment and education, legal protections, social security, etc.).  Where the touch is too light, equal opportunity disappears.  Both the rule of law and the protection of human rights are necessary for a fair democracy to exist.

Basically, human Rights are not there to protect special interest groups any more than homicide law is there to protect sex workers, or anti-theft legislation to protect people who forget to lock their cars.  They protect white, secular, masculine, male, middle class, heterosexual taxpayers just as much as anyone else.

Most Guernsey folks are fortunate and could go their whole lives without needing to defend their rights.  Some islanders are less fortunate and, because (for example) their rights to an inclusive education, or to dine at a restaurant with friends, or to take part in political life, or to be protected from discrimination at work, are not protected, they are not able to fulfil their potential or to be fully included in Guernsey life.

An ERO is needed to ensure that everyone understands what their rights are and how to exercise them.  That education and advice, along with discrimination legislation, should prevent a lot of abuses from happening in the first place.  And when things go wrong, it will provide advice and guidance for those whose fundamental entitlement to a safe, meaningful and fulfilling life is being challenged by those who would deny them equal opportunity to fulfil their potential and be fully included in our community.