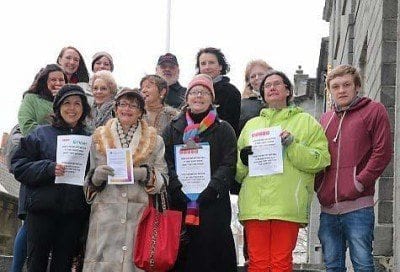 In the most enlightened debate the GDA has ever witnessed in the States, Guernsey’s deputies have unanimously approved the island’s first ever Mental Health & Wellbeing Strategy and given the final go ahead for a new mental health facility to replace the Castel Hospital.
Hats off to Guernsey Mind, the Mental Health Service Users Groups and GSF Mental Health Fellowship for all their involvement in making this happen.
The new ways of thinking captured in the Strategy have already started to take effect, with waiting lists for secondary mental health services now much shorter than previously. All credit to HSSD.
Particularly impressive about the debate was that, just like in the UK Parliament recently, deputies were prepared to share their own personal stories to help to lift the stigma surrounding mental health.  T&R Minister Gavin St Pier spoke movingly about his brother’s suicide at the age of 34. Deputy Elis Bebb explained how he has learned to manage his own periods of depression.